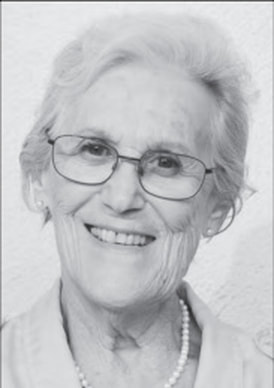 Click on these book titles to review and  purchase my books:
​
In 2005, Pearl published "Box Camera Chronicles," a collection of short stories of the twentieth century, which reflected the noble dreams of people, many of them immigrants, who confronted the conflicts between the old and the new worlds. Shelley Lowenkopt, author and lecturer at the University of Southern California, called the stories “...gritty, evocative, and insightful — capturing with some powerful effect a time and culture with a grainy honesty of black-and-white photography.”

This book is in circulation through the Contra Costa Libraries. "Mr. Foofnick’s Picnic" is also available at the Rossmoor Library.  It can be purchased from Amazon.  It is available from the author for $5.

The author, who has lived in Rossmoor for twenty-four years, is a longtime member of Mary Webb’s Writers’Club and is a charter member of PWR. Last November, the Drama Association of Rossmoor produced her play, "Alice and Friend," in the Event Center.

Pearl received her formal education at Queen’s College and the New School for Social Research in New York City. She also studied novel writing at UC Berkeley Extension. Additional education, she says, was acquired from the hearts and minds of the children she knows.