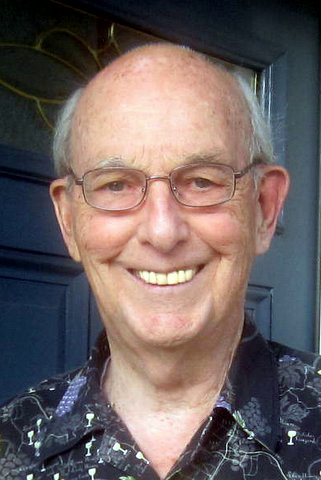 A PWR Founder and Past President

In my five books, I write about what it means to be whole, or how to ground, integrate, balance, and liberate yourself to be fully human. In doing so, I shed light on the damaging effects of the demands to be socially acceptable, to deny our deaths and, sentimentally, to hold onto what we were taught as children.

In 2000, Time Warner published the paperback version of my award-winning hardcover book "Good Intensions" (1997), under the title "Too Nice for your Own Good: How to Stop Making 9 Self-Sabotaging Mistakes." Those of us who have been raised to be nice persons readily suffer from the counterproductive mistakes I identify. I don't simply describe them; I explain how you can solve them. The book appeared in 13 languages, as an audio book and as one of the earliest Kindle books. It continues to sell briskly.

My second non-fiction book, "Create your Best Life: How to Live Fully Knowing One Day You Will Die," appeared December 2011. I published it through CreateSpace, the print-on-demand arm of Amazon, where I also produced my next three books.

In September 2012, I published my one work of fiction, "Savior: An Old Notion in a New Novel of Unthinkable Absurdity." It's the story of a Jewish kid from Brooklyn who gives of himself to save the state of Israel. What he does reveals something critical for all of us living in a political time and place.

I launched my third nonfiction work, my award-winning "A Middle  Way: The Secular/Spiritual Road to Wholeness" in April, 2014. Although I don't resolve the conflict between religion and science, I focus on how to live with integrity, claiming both the Christian gospel and post-modern science.

On December 9, 2015, at a large Rossmoor party, I launched my memoir and most recent book, "Standing on my Head...With my Fly Open."

You can get a further feel for the content of my five books from reading reviews and actually looking inside them at my personal Amazon site: https://www.amazon.com/author/duke_robinson.

I was reared in suburban Philadelphia, graduating in 1950 from Haverford High School. I hold a BA degree in philosophy (1954) from Wheaton College, just west of Chicago, and a Master of Divinity degree (1958), from Louisville Presbyterian Theological Seminary. Since 1960 I have lived in the East Bay region of Northern California.

Before retiring to write, I served as pastor of the progressive Montclair Presbyterian Church in Oakland for 28 years. For several years during that ministry I served part-time as an adjunct professor at San Francisco Theological Seminary, from which I hold an earned doctorate (1979). Prior to retiring from the pastorate in 1996, I appeared frequently on Bay Area television.

Since 2000, I have lived in Rossmoor. Barbara, my beloved wife of 54 years died in 2008. (In "Create your Best Life" I write of her dying, of my almost dying in 2009, and of my ongoing, live-in relationship with Claire Blue.) I have four mature children, nine wonderful grandchildren and two super-great, great-grandsons. In January, 2018, I plan to hit 85, running and writing. 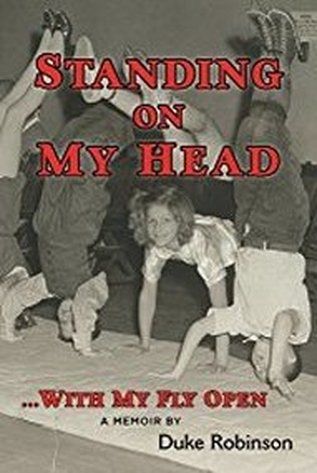