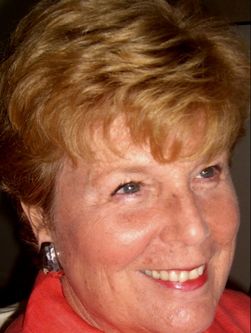 ​Websites:
Donna Kaulkin is the author of “Brenda Corrigan Went Downtown,” a novel published in 2013. She was the guest of numerous book clubs, where she read excerpts and discussed the book. The book launch was hosted by Orinda Books, and Benicia Books also hosted a reading.