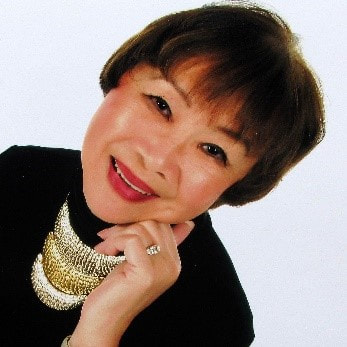 ​Lemon Drops: A Bittersweet Memoir, traces the journey of author Frances Chin’s mother as she immigrated in 1935 from China to America, in an arranged marriage to Mr. Fong.  She was detained and interrogated at Angel Island before she could set foot on the shores of San Francisco's Chinatown to meet her husband-to be, a stranger.  Within her first five years of marriage in America, she gave birth to four daughters with the husband she barely knew and rarely saw.  She was alone in a new and unfamiliar country to raise them, plus an additional daughter.

When Frances was seven, the family moved across the bay to Oakland.  As each of Frances’ two older sisters turned 13, they left home to live and work as “mother’s helpers” for affluent white families living in Piedmont, a town next to Oakland.

When Frances turned 13, she followed in their footsteps and became a “mother’s helper”.  No one was there to say goodbye or to tell her not to go.  Frances kept secrets from her mom of how she grew up as a teenager.

Frances has written this book as a tribute to her mother, Susie Fong, in appreciation for her life's sacrifices and hard work.

Frances now lives in Rossmoor, an active adult community, located in Walnut Creek, California, with her husband of over 57 years.  Frances enjoys her four grandchildren tremendously.  She remains active by performing hula with the group, Na Kupuna O Kealoha, as part of the Rossmoor Hawaii State Club.  She is also a volunteer photographer for Rossmoor's TV Channel 28.

Frances is proud of the University of California at Berkeley Bancroft Library's decision to include her book, Lemon Drops: A Bittersweet Memoir, into its archives because of its "historical significance and research value". 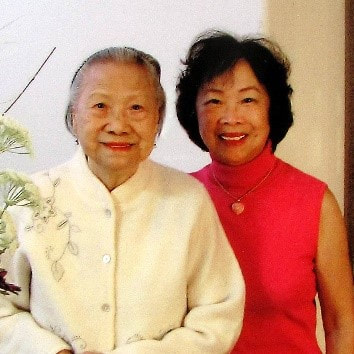 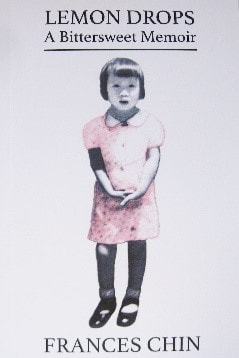